I'll call it "moving water": when you dig a canal to your island or you explode a barrel on the ocean surface, the water will be slightly lower and behave different. At the coast it will be a bit higher than the land with weird edges, the water level is lower which means that the rafts and tiny boats float ABOVE the water (magic

) and you can clearly see the line between the normal ocean water and the new water. In the 2nd picture you can see the coastline in the background also act weird. 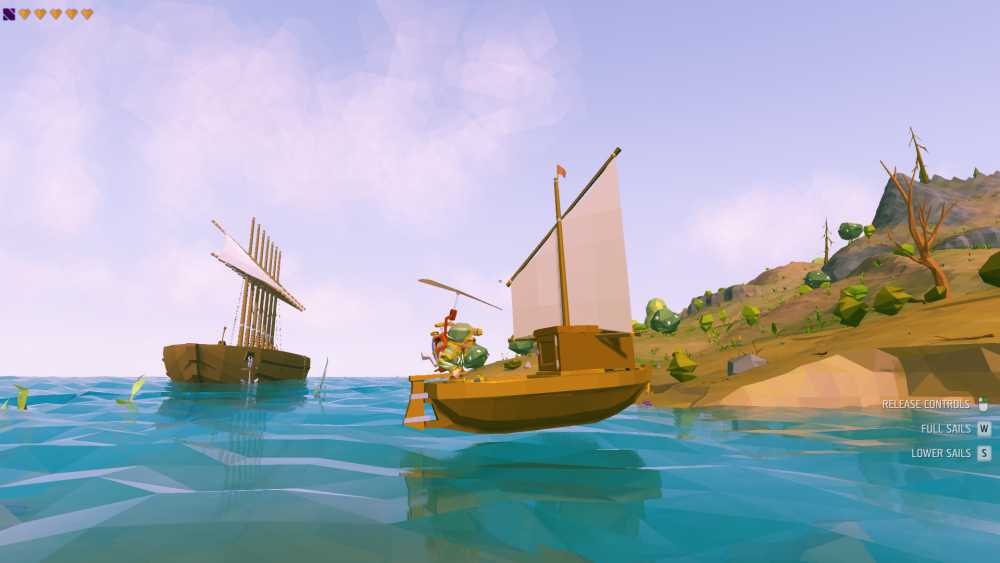 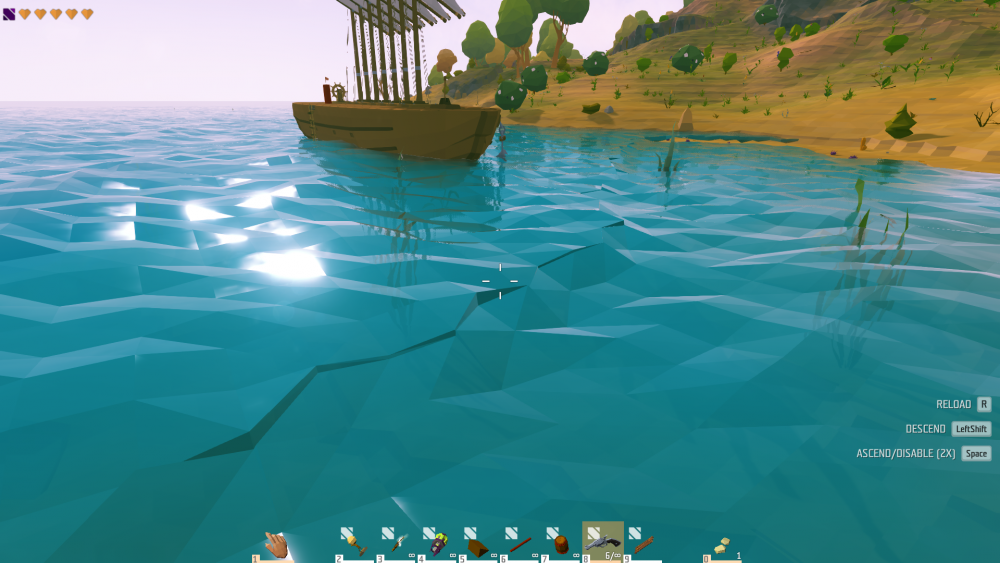