I was on the server ![NRE] Lost In The Wilderness.   My internet in the area went out suddenly while my character was on a large ship out in the ocean.  The ship was not moving at the time I had been crafting cogwheels.  After a few hours later I logged back in and it asked me to create a new character.  I thought something killed me, but when I looked in my inventory it was empty except for a new protective barrier, but I had already used the protective barrier for my base out in the middle of the ocean away from the Islands.  I also noticed that my name Defaulted back from DW to Deryl.  So I killed myself and changed it back to DW but nothing was fixed.  My chests are locked and there are no key and no map back in my inventory. Usually I die and my key ring and map are back in my inventory.  Ylands Devs Help! 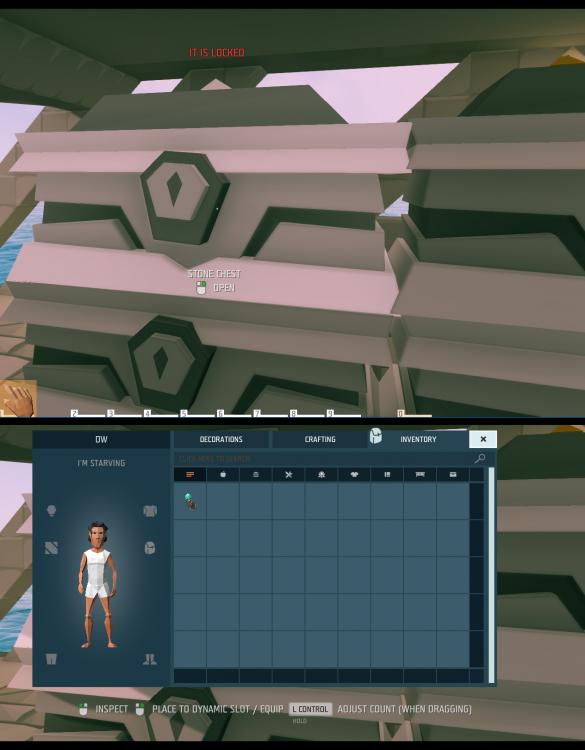 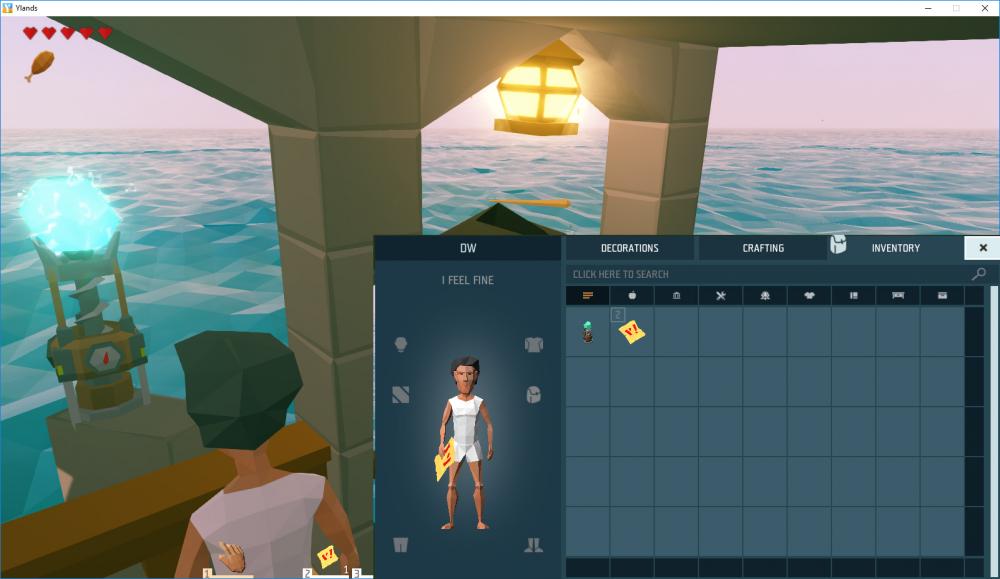 0 replies to this bug / suggestion