Calling a Spade a Spade

This has been bugging me for a while, and I need to get it off my chest. 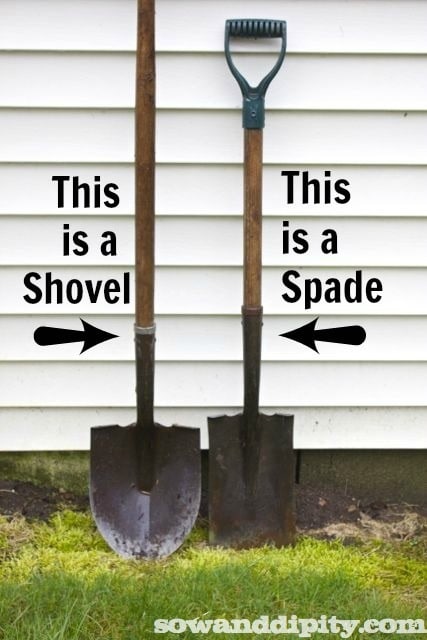 6 replies to this bug / suggestion