My ship hull has disappeared twice and makes me relog. 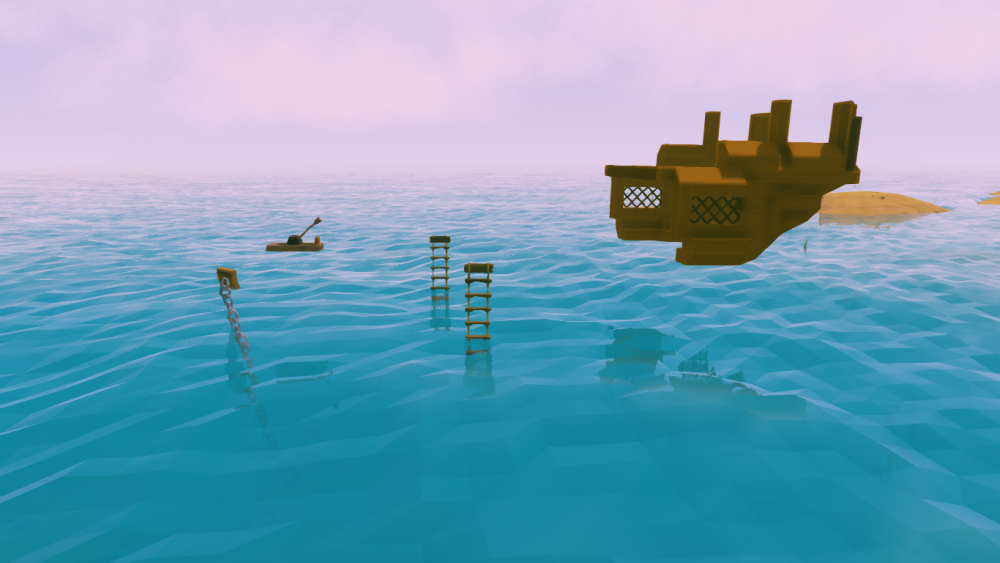 And, have the desk wooden blocks ( I can't remember the updated name you gave them) been removed or renamed again? Wanted to use them.