I started this map less than a week ago.  Uploaded it to the server and opened it up for play yesterday.  That's right, a mere 24 hrs.  Tonight a section of the ocean did not load in.  That happens.  But it started to fill water from the adjacent sections.  Now i have a broken ocean at spawn.  The game is lagging pretty badly.  I had to restart three times tonight.

I'm afraid the spawn island ocean is broken and my less than 24 hour map is unplayable.

We are trying to build a community, it's nearly impossible when the game has these game breaking glitches. If I have to roll back, my players may walk and not come back.

Yes, yes.  Early access.  Yes, not optimize yet.  But at some point the excuses just run out. 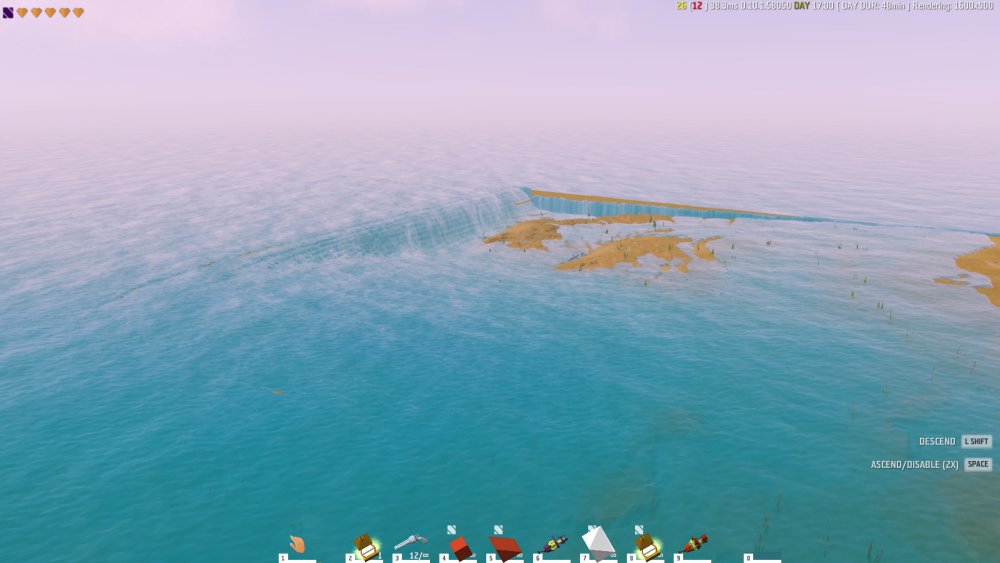 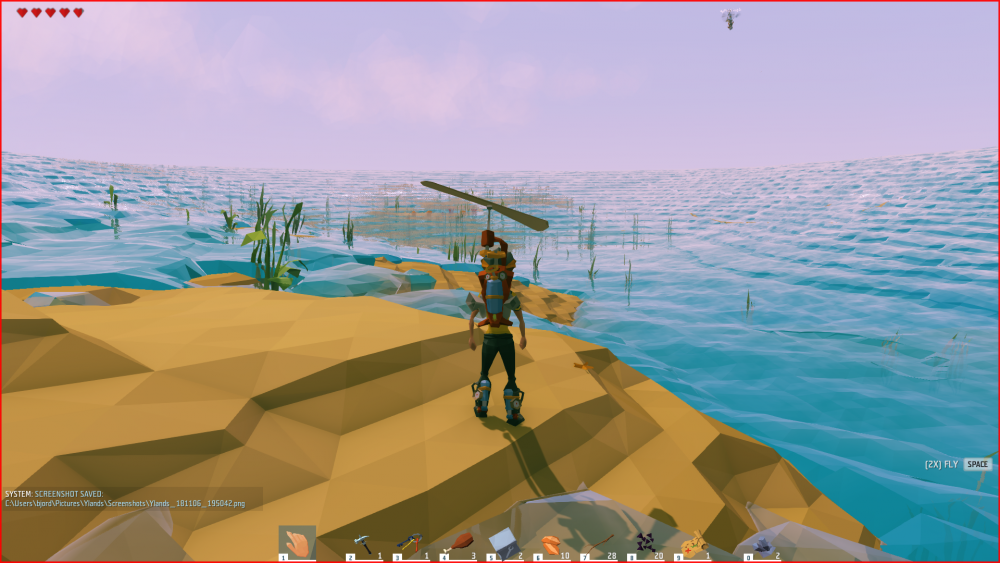 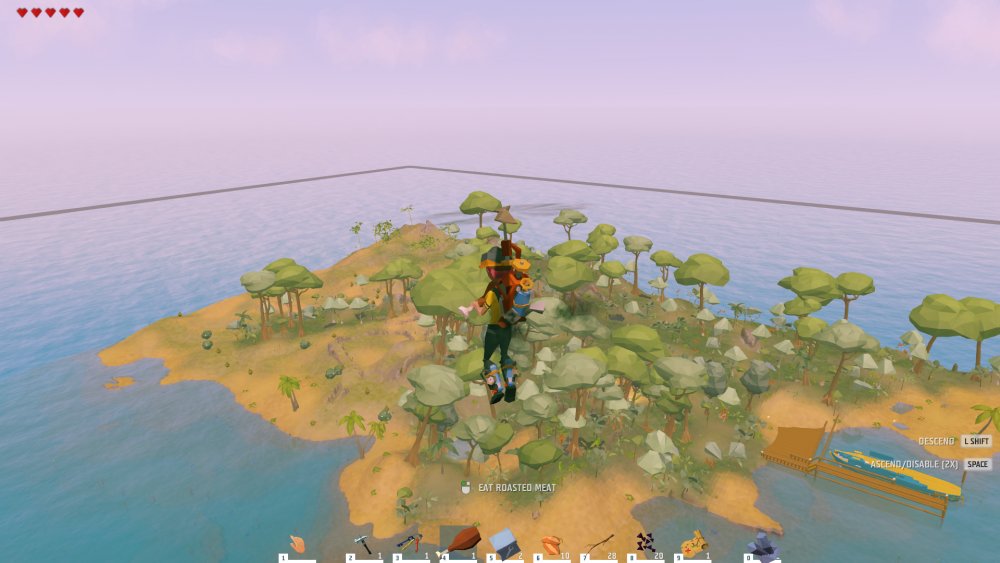 9 replies to this bug / suggestion