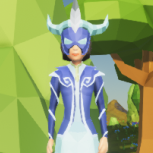 I was flying the 9-10 seconds and then glided down, but it isn't going back to the normal, green state, even when I put the creator cube back on. If I try to fly, it fails. I have also tried taking it off and putting it back on. 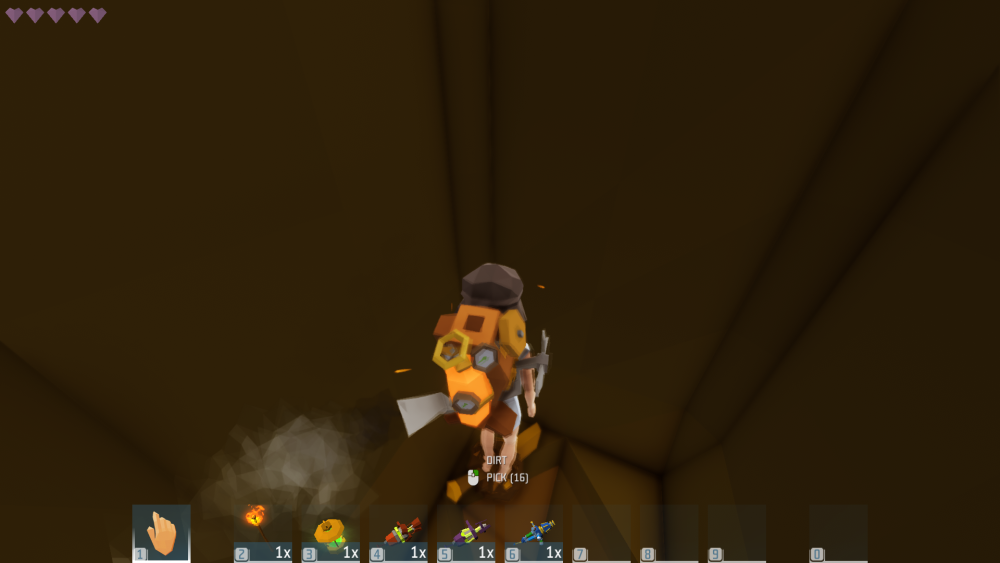 10 replies to this bug / suggestion