Since the devs plan to improve ships and sailing in a future update (1.9 I believe they said?) I should mention something that has bugged me for ages.

The sails in Ylands are tiny in proportion to the ships in the game. The worst offender being the catamaran sail...

Look at this image of a real catamaran boat here:

...and a catamaran with its sail in ylands here: 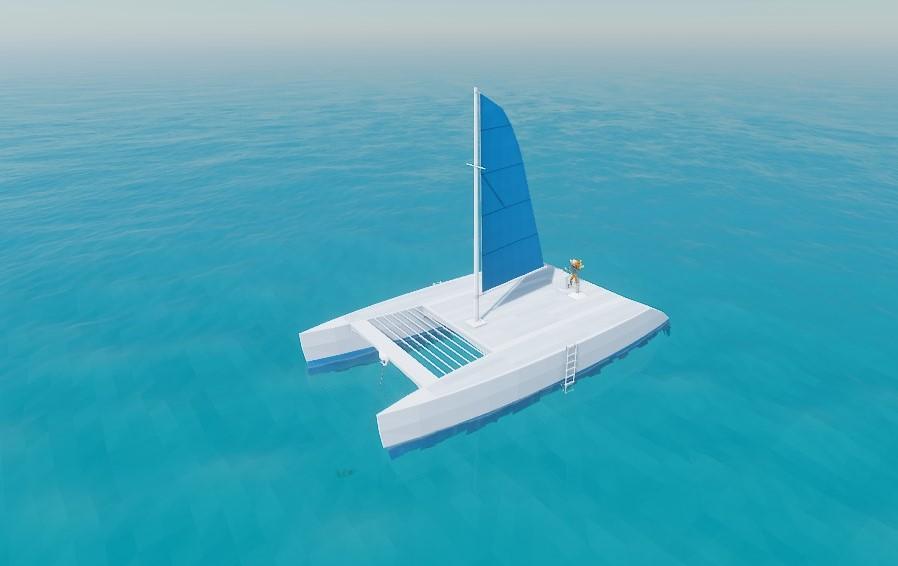 The sail looks laughably small, and that's with an unmodified hull part. If you start adding a structure and make the ship more massive, it's much worse.

With the largest sails in ylands, this is still a problem. For a sguare-rigged ship, it's normal for the sails to be significantly wider than the hull. Let's say 1.5-2x the width of the hull. The largest sail in ylands is barely wider than the wooden hulls, and if you make a larger hull by yourself, you have no hope of making the sails look reasonably wide and proportional.

As a reference for sail width: 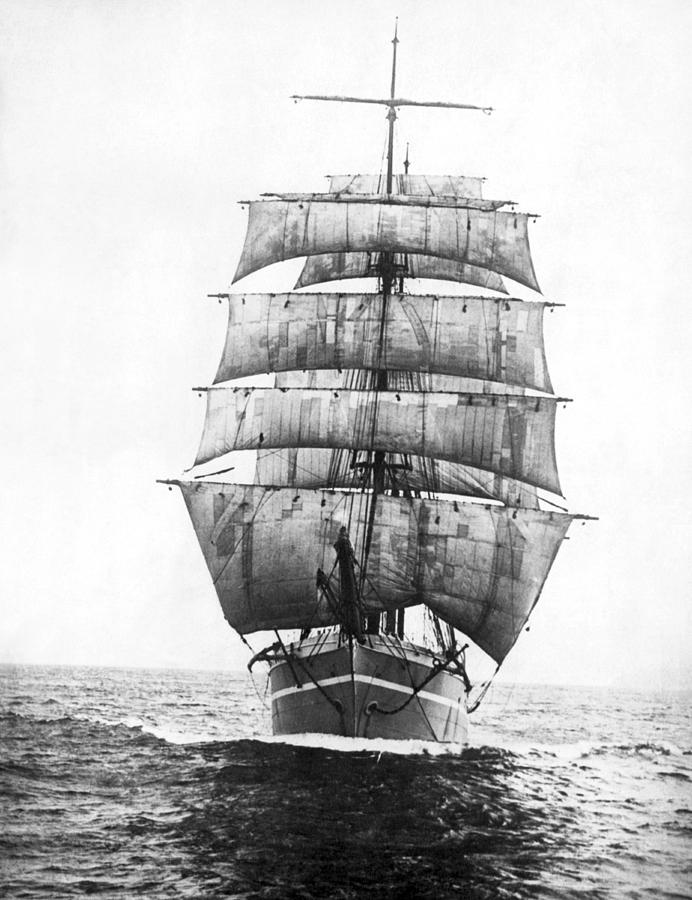 Then there is the issue of lack of variety. There are no jib-sails in Ylands. Those are the triangular sails placed at the front of the boat/ship, or in-between masts. (I understand the issue with adding this type of sail, and I haven't figured out a great way of solving those issues, so I can forgive this one...) 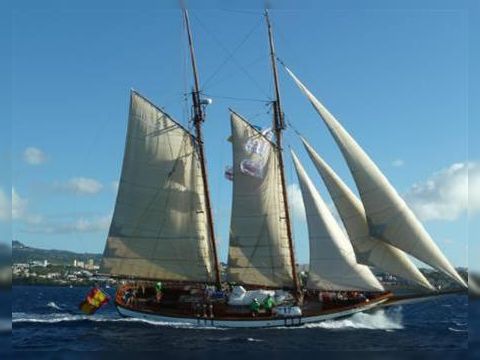 ...And there are no gaff sails (the type of squared off sails attached to the masts in the ship above, and the boat below. Gaff sails would be a great addition to the game, as they are used with ships and boats of all types and sizes. 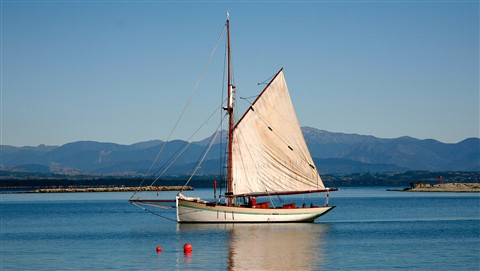 In general there is a great lack of variety, both in terms of size and type, but I think you could help the situation greatly by adding two types of sails to the game.

1. Introduce a new viking longboat ship type, with a really wide square sail, as seen below. This sail could then be stacked several times when building ships, in order to construct larger square rigged masts. 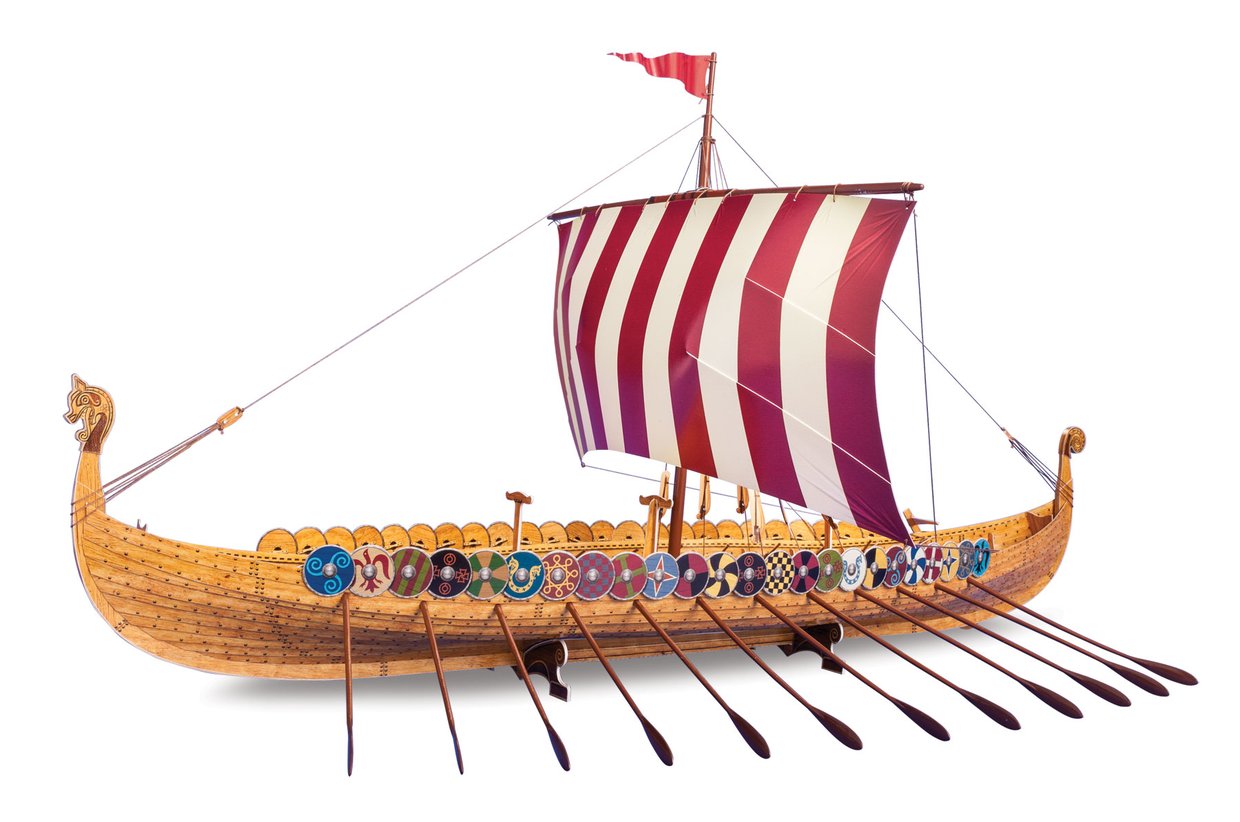 2. Introduce a gaff sail, as discussed above. Make it slightly larger than the sail area of the junk ship sail, and you're golden

With these two additions, you can keep to the cartoonish style of the game, while still allowing for some decent freedom when it comes to more advanced builds.

21 replies to this bug / suggestion