UNDER REVIEW distant Terrain not properly showing in exploration 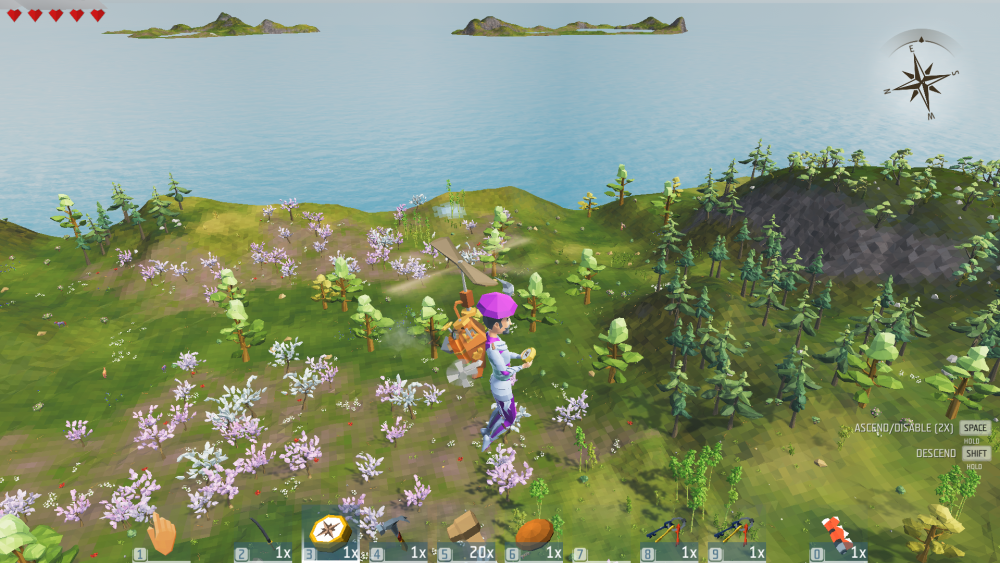 In exploration i've been exploring a lot of new islands. before i did i had changed the settings in the options menu so that i can see distant islands (level of detail set to medium). But i found one island that seems to load in it's terrain chunks differently to the other neighbouring islands (like how terrain looks when it's level of detail is set to low or very low). The picture above shows the two neighbouring islands having visible terrain while the island i'm on doesn't have all of it's chunks loaded in, when i move to the unloaded area the chunk loads in as intended and unloads as i move away.

I thought this rare bug might make players miss an island if they're looking for all of them on the ocean with the same view distant settings.