UNDER REVIEW Boat floating in air...teleported to another island

Loaded my SP exploration game to have boat floating in the air in fog.  The terrain never loaded, then it said I was cold and freezing, and then the terrain loading screen showed.  I reappeared with all my inventory and didn't get a message about dying. I was on an undiscovered island across an unexplored map.  In my previous session, I'd journeyed to a new map and parked my boat on the shore of the first island, and then logged out.

The only earlier save is prior to the pre-generation of that archipelago.  Of note, the island that I parked near was tropical like my starting islands.  A thick mist rolled in before I logged, but there was no indication that it was going to be cold.  I was wearing bark armor.  I attempted to summon my ship (I was SO happy that was an option) at the new island, but no boat appears....just a disappointing sparkle glow....TA DA...ta didn't.

Is my save corrupted?  Do I start over?  This was my first playthrough since 2017, so I'm still re-learning the game.

Thank you for your time! 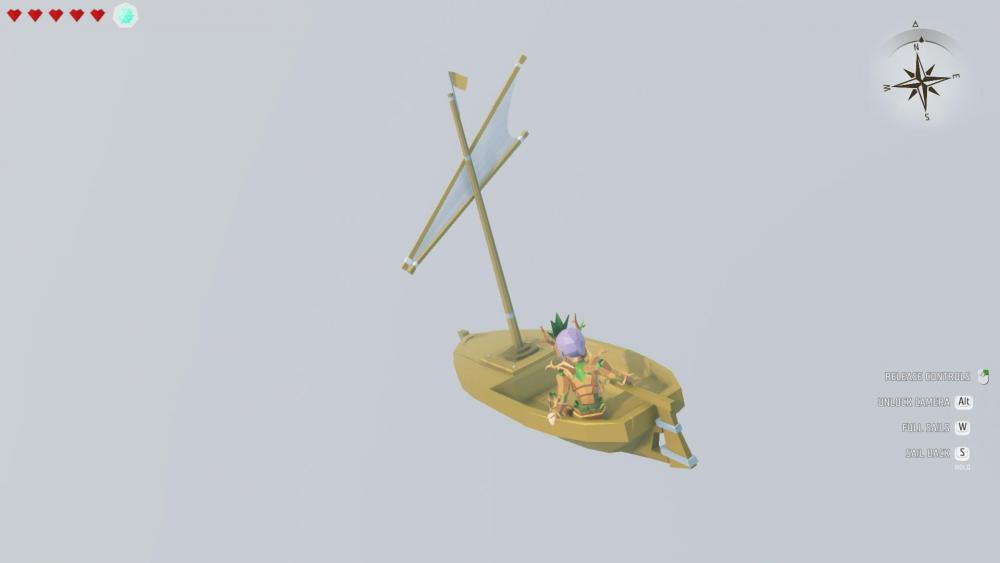 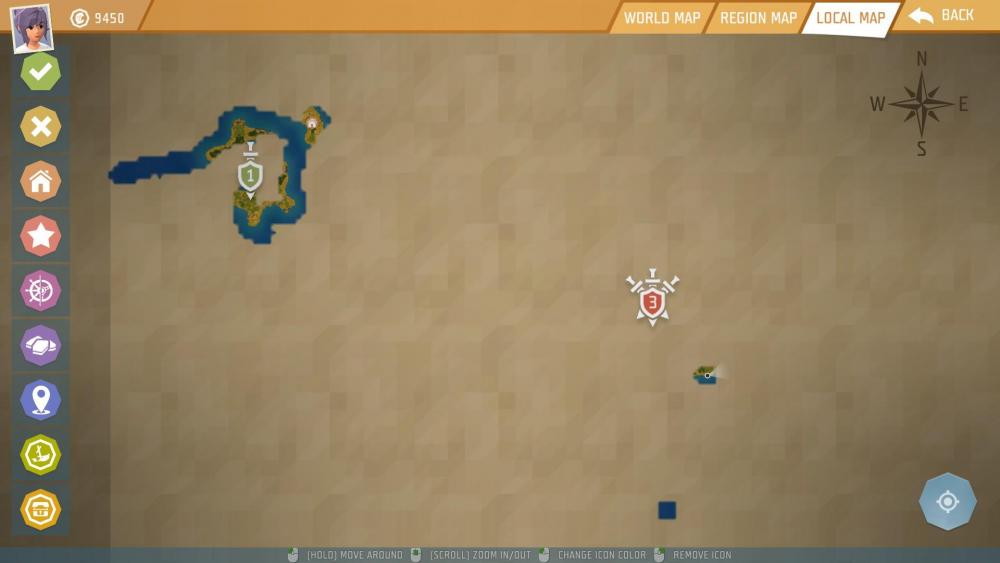 Update: I'm so confused.  There was a previous save from yesterday...called Starting Yland, that was prior to me leaving my initial map.  I decided to try it since my only other earlier save was a MP map I accidentally clicked on before going to my 2nd local map. Launching this Starting Yland save, put me on this new undiscovered island on the new local map with my boat in the water where I'd previously made an unsuccessful attempt to summon it.  Even though the date is showing yesterday 3 saves past, it's putting me in the most recent position.

9 replies to this bug / suggestion