I have been playing the game for quite some time and one difference I noticed between the Microsoft version and the steam version was what happens when you lower resolution. If I go below 1280x720 I get black bars on the side. In microsoft version I could still play lower resolution full screen by clicking the windowed mode and maximizing the window....however steam does not allow you to maximize the window like microsoft version does. Are there any plans to allow a full screen mode for lower resolution? I usually only turn the resolution down to increase game performance on maps that have a lot of builds or too many entities. This would be quite helpful for game performance in those types of game maps. I just dislike not being able to see things full screen, and I won't be giving up my steam version for microsoft because exploration DLC is not available on that format. Thanks for any consideration in fixing this small suggestion. 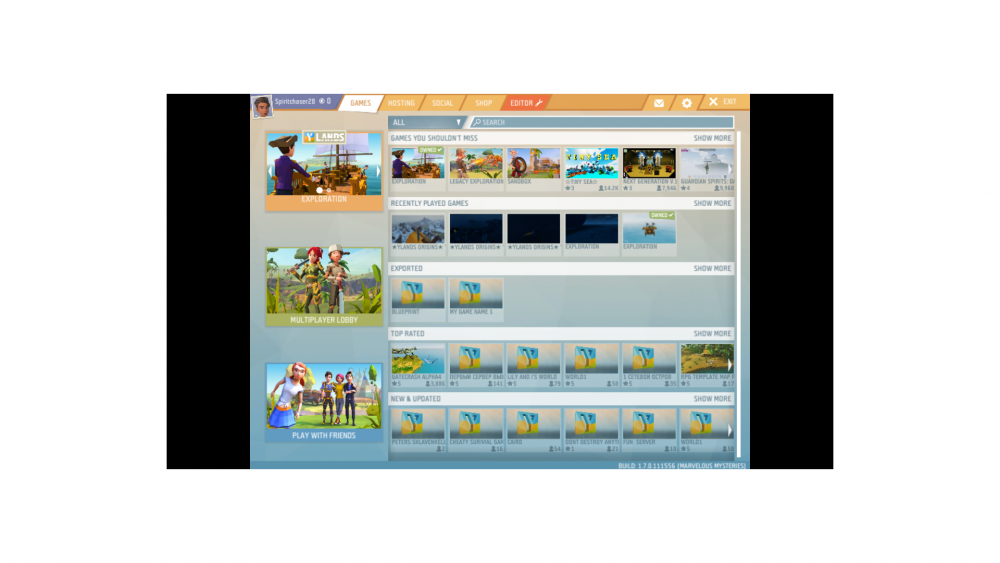