Here's a list of tips to delve into the Ylands

Continents / or an option before generating the world more land:

Instead of an archipelago of islands, the world of Ylands is composed of continents, Continents divided by the ocean, the world being made up of more land would be more interesting for players to build automobiles to move between points on the continent(even because even if you create the car, it is restricted to that island .. could even make a ship that could carry you but .. would not be practical). It would encourage the creation of ports in each continent that it can have varied and unique biomes.

(if you can also create roads or even dirt roads, something that generates the world to remember a way to facilitate the transit of cars, something like the roads of the game "Kenshi" paths that refer to what was once a road).

Create small goals to motivate the exploration and even the solo game as you search for islands that have ancient ruins with traps and unique rewards and even achievements on Steam.

Give a very cliché example: we have 3 ruins; Jungle, Desert and Tundra.

In order to be able to explore the ruin of the desert, you first need some artifact or item that manages to ruin the jungle, and the tundra an item of desert ruin ... and so on.

Well, I hope I contributed something. 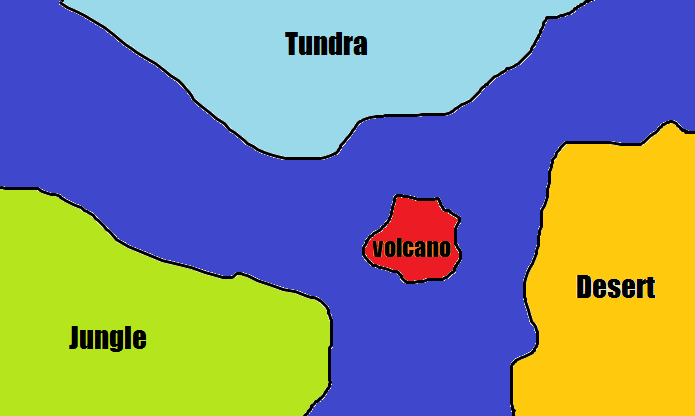