Heya, I recently played the game before the update on a fresh start and crafted a raft which was automatically claimed and sailed to another Yland with it.
When the 1.8 update dropped yesterday I managed to convince my sceptical friend to try the game with me and we did a fresh start as I did before.
However, with the update it seems that rafts are no longer automatically claimed - nor claimable - meaning you cannot leave the Starting Yland.

My friend quit pretty shortly after and I didn't explore the rest of Noob Yland but from what I recall there is no metal on that Yland, making crafting a boat or ship impossible - rafts are the only option.

Am I missing anything here or is this a bug? 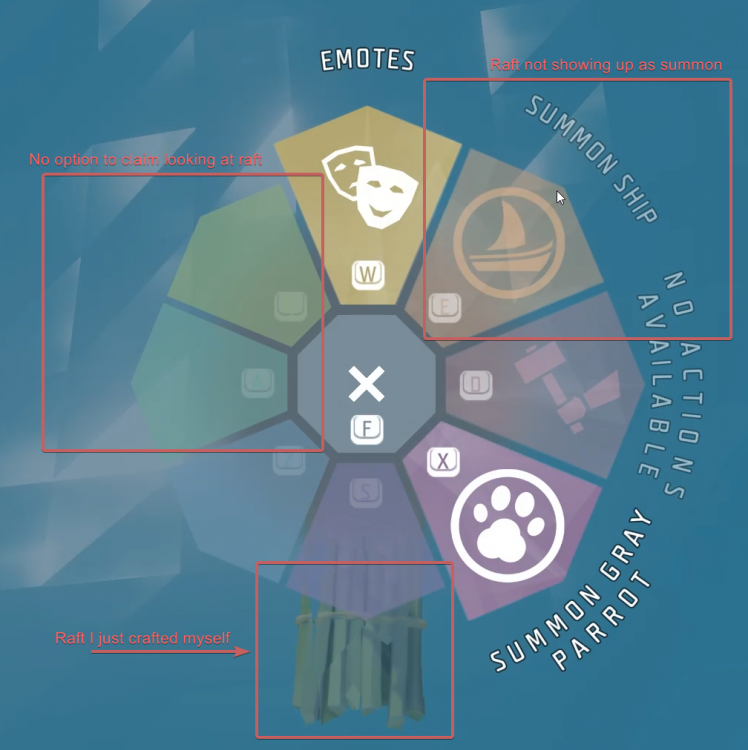