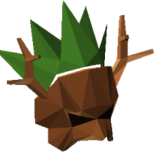 I would like to suggest 2 Quality of Life additions, that would help casual players (especially those that are playing on mobile phones)

1) Auto Pick Up Nearby Objects.
I think it would be nice to be able to right-click and hold to auto-pick up all objects around you while you walk (assuming you have the inventory space)

This would be useful when you want to pick up lots of grass, stone, logs, etc. 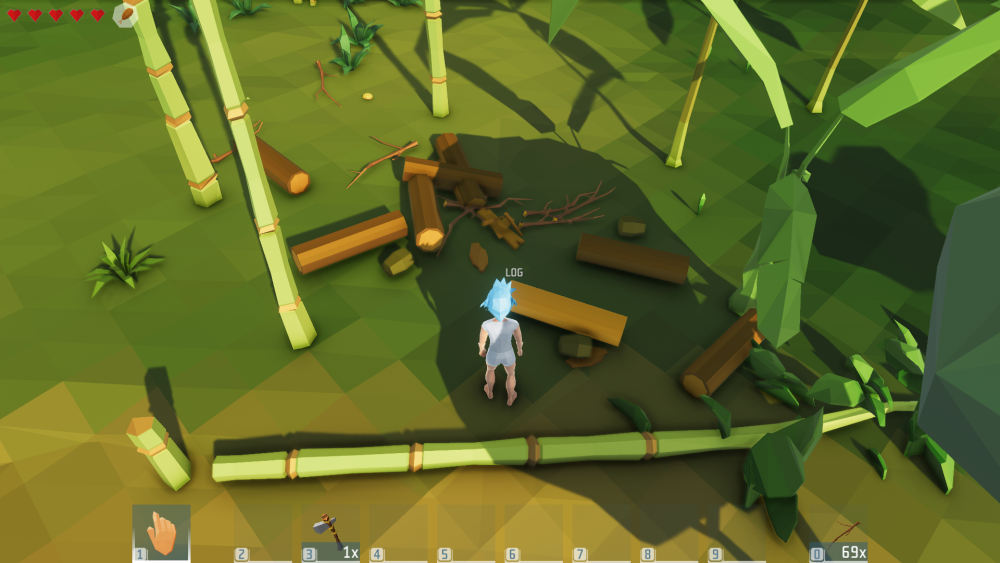 2) A slot for breaking objects.

Right now it's not very intuitive to break objects by having to click on the eye icon just to do it. It would be much easier to just have a slot on the left side where you can click drag items from the inventory to destroy them. 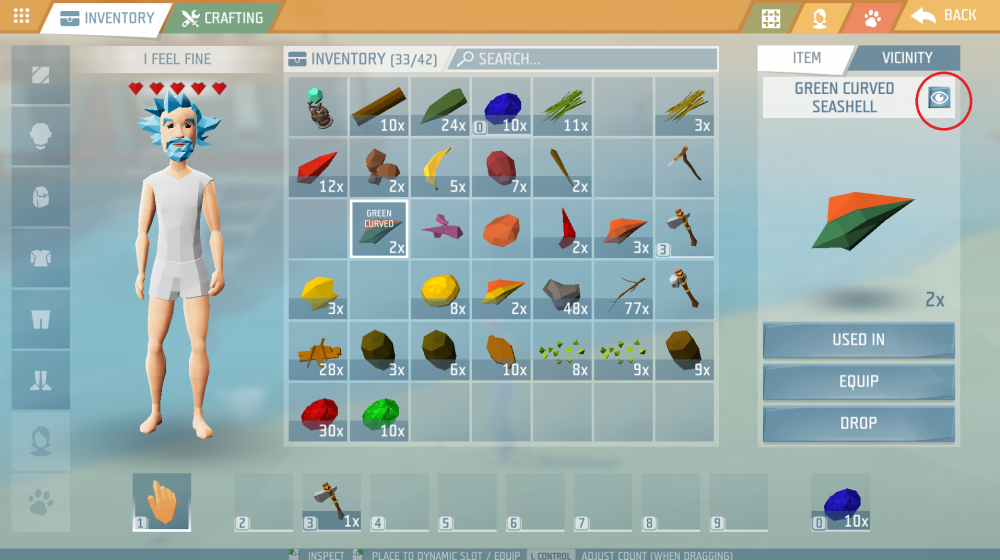 11 replies to this bug / suggestion